Addington Manor Equestrian Centre in Buckingham is holding their Summer Classic Show this week were they held the Horse & Hound Foxhunter second round yesterday. With two Horse of the Year Show (HOYS) tickets and five Cushionbed British Showjumping Scope Festival tickets on offer the sixty five competitors that started all had one aim.

However it was twenty five year old Louise Pavitt from West Sussex who continuing with her success in the EquestrianClearance.com Newcomers second round on Tuesday once again came out on top. This time Louise was riding Brendon Studs seven year old chestnut stallion Don VHP Z which she had already qualified for HOYS in the Grade C on. Louise jumped the only double clear to take the win.

Kent based Jude Burgess was riding Horsepower Motor Centre Ltd’s eight year old grey mare Pin Up Du Paradis. Having already had a go at qualifying at Wales and West coming home in fourth place Jude did two places better this time picking up second position and that all important HOYS qualification. This also meant that the Cushionbed British Showjumping Scope Festival ticket got passed down the line.

Buckingham based Marie-Louise Thomas picked up third place riding her own and Anne Stratton’s eight year old bay mare Roll a Dice. By having an unlucky four faults in the second round meant they just missed out on the HOYS ticket however they gained another chance to qualify at the Cushionbed British Showjumping Scope Festival.

Fourth place went to Louise Pavitt on her second ride El-Thuder the seven year old brown stallion owned by Brendon Stud. Having already been place fifth in the Horse & Hound Foxhunter second round at Wales and West and qualifying for the Cushionbed British Showjumping Scope Festival the qualification ticket passed down the line. 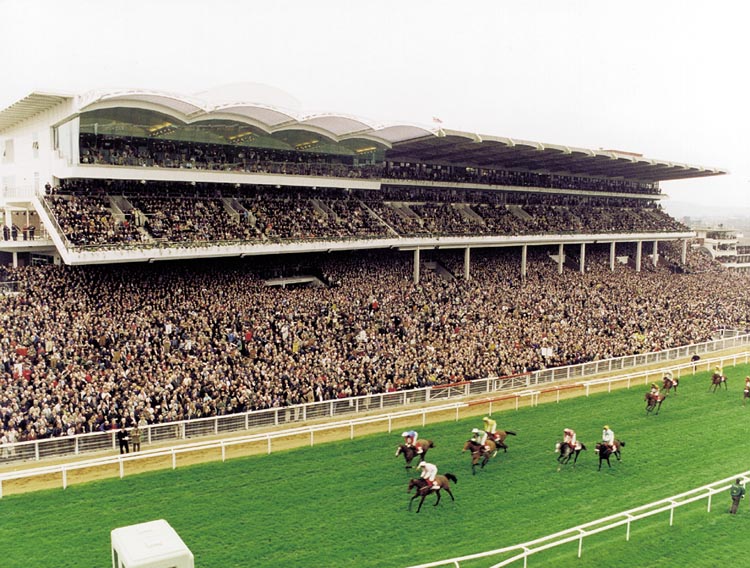 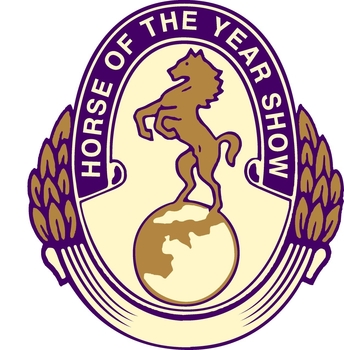 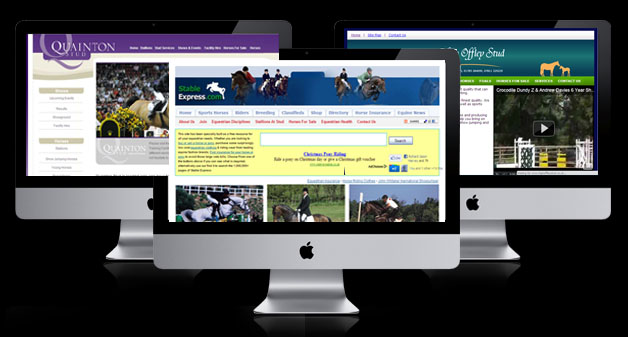